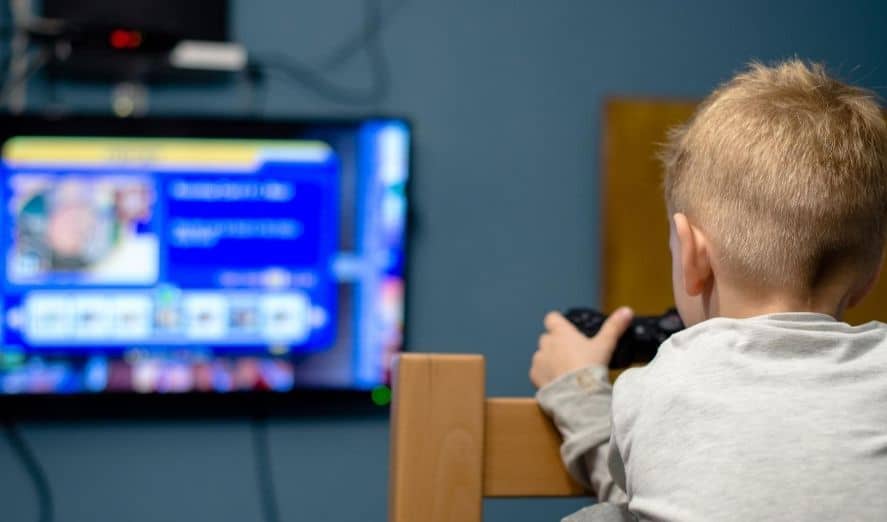 He can finally understand how to work the PS4 controller on his own which is great.

Video games, in my opinion are not as bad as people make them out to be for children.

As long as your letting them play the appropriate games.

Here I will give you some of our favorite video game consoles along with the best age appropriate video games for that specific gaming system.

Starting with my son’s favorite… 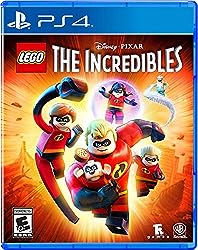 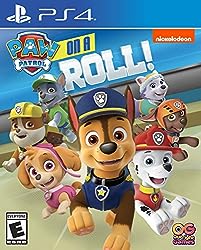 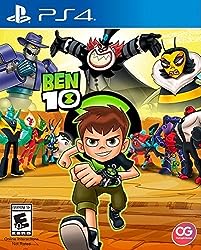 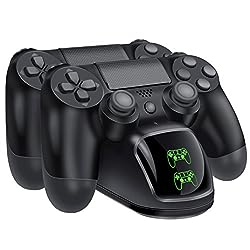 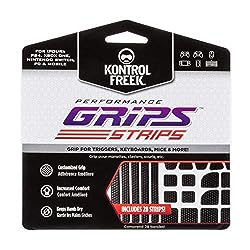 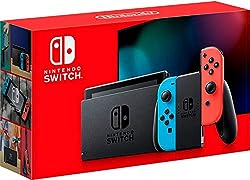 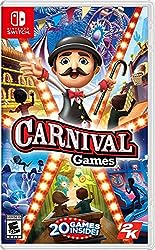 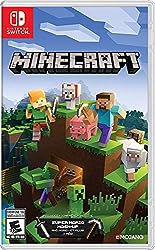 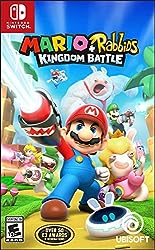 The SEGA Genesis Mini console is loaded with 42 legendary games and is plug and play ready right out of the box! 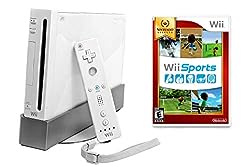 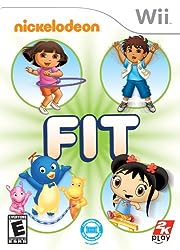 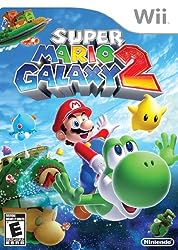 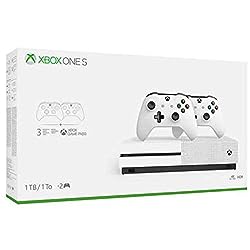 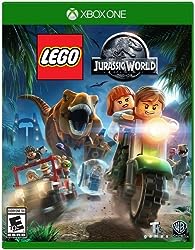 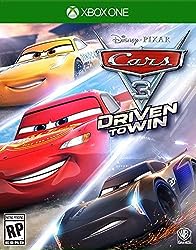 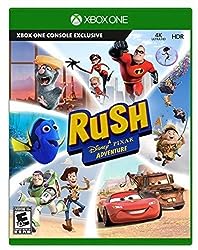 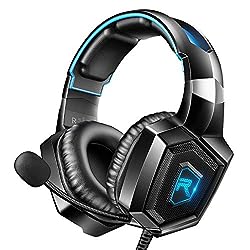 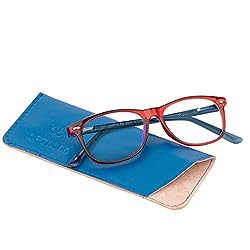 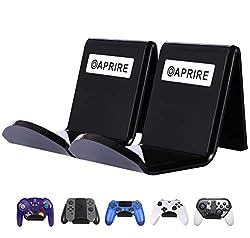 Let me know what video games your son loves! 🙂

Hey there! I am super excited you are here! This site is dedicated to us moms who are out here trying to live our best life.