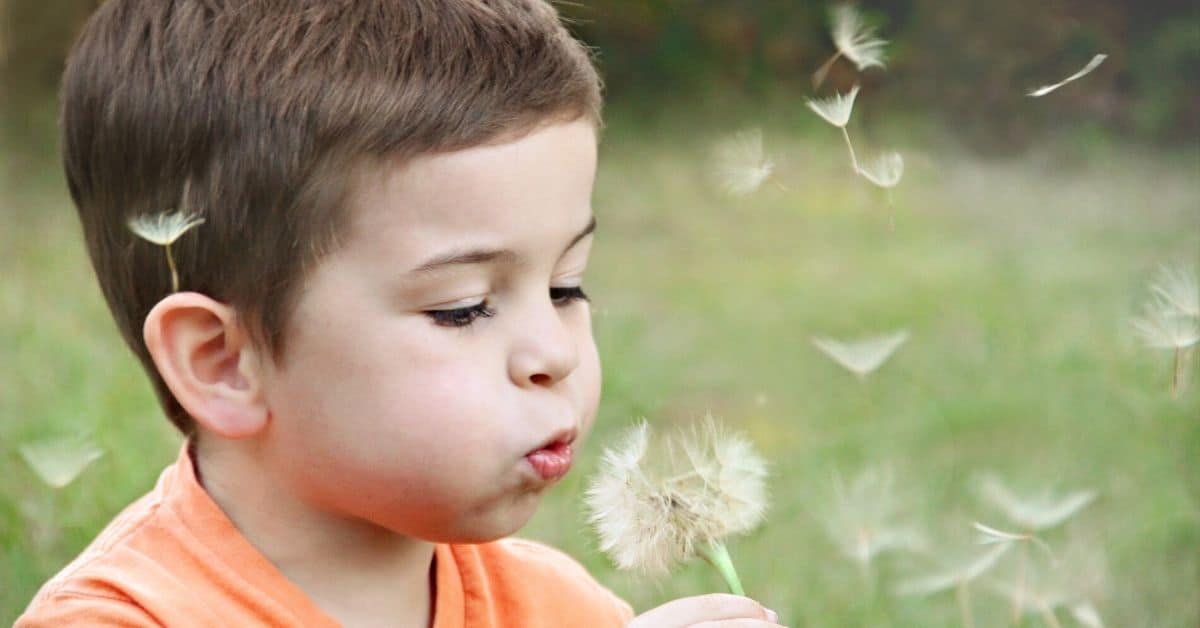 People generally think they know the basics of autism from television shows and the internet.

Lately, a lot more media has come out on autism, but much of it has not been positive in nature, simply because it is inaccurate.

To dispel some of the common misconceptions about autism here are some myths and the truth behind them.

Children with autism can’t feel or express any emotion.

This is categorically false. Children with autism may express emotions differently than other children at times, but they are very much capable of having emotions.

Often, the parents of these children can tell you exactly what they are feeling without any magic ball. It just might take getting to know them.

Children with autism can’t stand to be touched.

This is one of the most common misconceptions.

Some children with autism do experience sensory overload.

That may mean in certain scenarios a touch may not be comforting to them, as it feels overwhelming.

However, many children with autism enjoy physical touch, particularly with the right person at the right time.

It depends on the child what their preference is, and not on their diagnosis.

Children with autism have no sense of humor.

Part of the reason people come to this conclusion is probably that they think anyone who doesn’t enjoy their jokes must have no sense of humor.

But children with autism are people just like everyone else is.

Children with autism are intellectually disabled.

This is completely untrue. Children with autism are generally about as bright as other children.

This also means that the thought that they are all “gifted” is generally false.

While some children with autism may have something they excel at, expecting every child to have that may lead them to feel like they disappointed you.

Children thought to have or officially diagnosed with autism will just outgrow it.

Autism is not a diagnosis that is outgrown.

Children will most likely learn to cope with their autism better over time, but they will always live with autism.

Autism is caused by bad parenting.

Autism is a lifelong diagnosis, and just like it is not outgrown it is not something that can be cured.

Luckily, many people with autism do not feel the need to be “cured” and are quite happy in the life they are living.

For a child, it is more important to help them feel comfortable in their own skin rather than trying different fads to “fix” them.

Hopefully, you end this list with a little more aware of some of the common myths associated with autism, particularly in children.

Misinformation makes life harder both on the child with autism and those that love them.

Together, we can dispel misinformation one person at a time.

This site uses Akismet to reduce spam. Learn how your comment data is processed.

Hey there! I am super excited you are here! This site is dedicated to us moms who are out here trying to live our best life.